Experts Say: This Isn't a Bubble

With so much talk about an economic slowdown, some people are asking if the Southern Indiana and Louisville housing market is heading for a crash like the one in 2008. To really understand what’s happening with real estate today, it’s important to lean on the experts for reliable information.

Here’s why economists and industry experts say the housing market is not a bubble ready to pop.

The 2008 housing crash is still fresh in the minds of many homebuyers and sellers. But today’s market is different. Odeta Kushi, Deputy Chief Economist at First American, says:

“This is not the same market of 2008. . . . It’s no secret the housing market played a central role in the Great Recession, but this market is just fundamentally different in so many ways.”

Natalie Campisi, Advisor Staff for Forbes, explains how today’s lending standards are different than those during the lead-up to the housing market crash:

“Among the differences between today’s housing market and that of the 2008 housing crash is that lending standards are tighter due to lessons learned and new regulations enacted after the last crisis. Essentially, that means those approved for a mortgage nowadays are less likely to default than those who were approved in the pre-crisis lending period.”

Another reason today’s housing market is nothing like 2008 is that the number of people looking to buy a home still outweighs the supply of homes for sale in the Southern Indiana market and elsewhere. As realtor.com notes:

“. . . experts don’t believe the market is in a bubble or a crash is in the cards, like during the Great Recession. The nation is still suffering from a housing shortage that has reached crisis proportions at a time when many millennials are reaching the age when they start to consider homeownership. That’s likely to keep prices high.”

Experts say the housing market isn’t a bubble, and we’re not heading for a crash. Let’s connect so you can have a full picture of today’s housing market in our local area.

When the pandemic hit in 2020, many experts thought the housing market would crash. They feared job loss and economic uncertainty would ...Read More 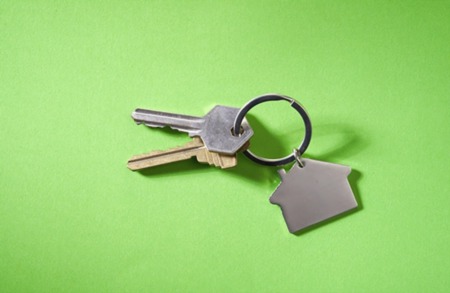 Why Pre-Approval Is a Game Changer for Homebuyers

If you’re planning to buy a home this year in the Southern Indiana or Louisville market, you might have heard that pre-approval is a ...Read More 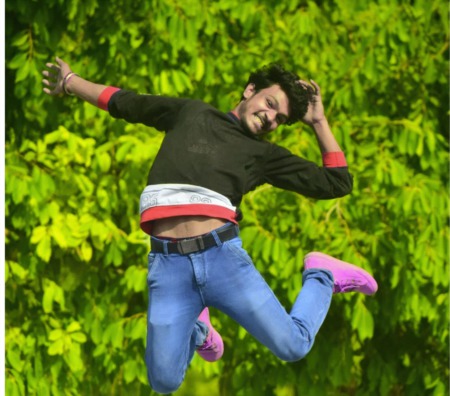 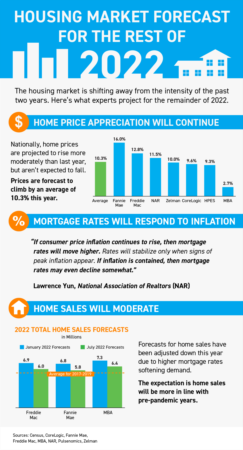